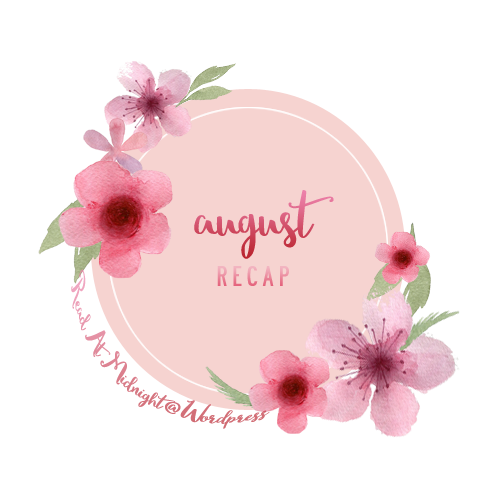 August has been an amazing month for me blogging wise. Most of all because I got to join blogging powerhouses Faye, Aimee, and Rashika at The Social Potato!  I am having such a blast, thank you for letting me join in on the Potato Family :D!  You all should follow us there, especially as there’s currently a 2016 releases giveaway at the site!

I will still be at Read at Midnight most days of the week, thank you so much to every single one of you for viewing and commenting on my posts!  You are amazing *showers you in love and puppies*

I apparently loved loads of books in August 😀

I also read:  House of Shattered Wings, Legacy of Kings, More Happy Than Not (*cries thinking about book*), Crown at Midnight and Dreamer’s Pool.  I am 100% behind writing my reviews.  In my defence, I had loads of visitors over this month, including the in-laws!

September is going to be awful on my book budget, there’s way too many tempting new releases *quibbles in fear and wanting*

I also wrote a couple of discussion posts this month, click on the picture to go to post! 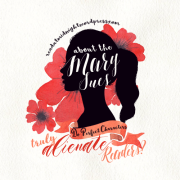 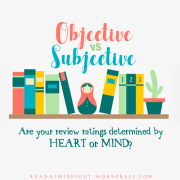 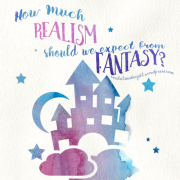