Title: The Book of M

Disclaimer: I received a copy of this book from Harper Voyager in exchange for an honest review. I also read a large part of this book via audiobook, which was purchased through my own Audible account. 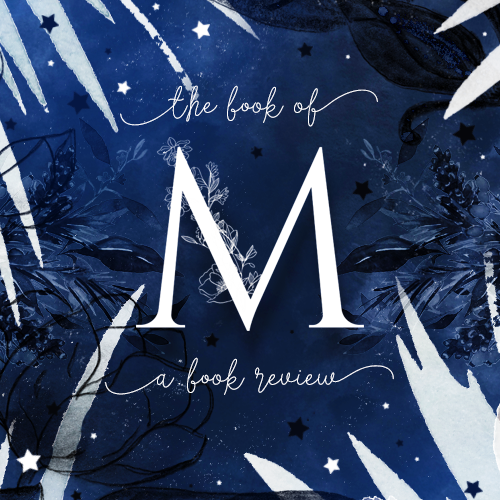 The Book of M is a one of the best post-apocalyptic fiction I have read in recent years, and it’s hard to believe it’s a debut novel. It’s a poignant examination of human memories and connection, filled with powerful and surrealistic imageries. The last pages of the novel still haunt me, and I keep catching myself thinking about the book’s shadowless world. I did have some issues with the book which I will discuss below, but overall, this book marks Peng Shepherd as an author to be watched – I can’t wait to see what she will come up with next. END_OF_DOCUMENT_TOKEN_TO_BE_REPLACED

I received a copy of this book from Harper Voyager Australia in exchange for an honest review.

I loved the concept of The Fire Sermon, the book certainly showed a lot of promise in the first chapters.  Towards the middle, I felt that the plot dragged a bit.  Thankfully, it resurges at the end to finish on a strong note. 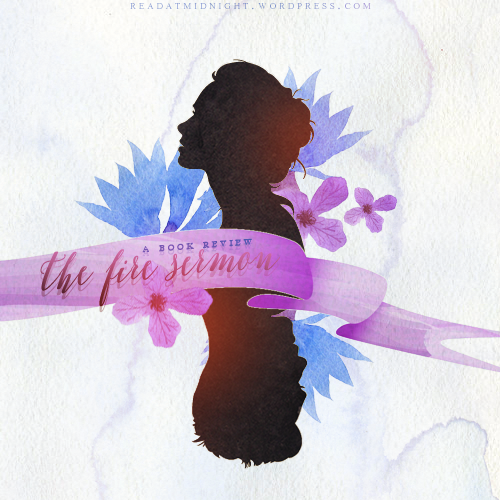 A TWIST ON THE USUAL APOCALYPTIC WASTELAND

There was always one boy and one girl, with one from each pair perfect. Not just well-formed but strong, robust.  But soon the fatal symmetry became evident’ the price to be paid for each perfect baby was its twin.  They came in many different forms: limbs missing, or atrophied, or occasionally multiplied.  Absent eyes, extra eyes, or eyes sealed shut.  These were the Omegas, the shadow counterparts to the Alphas.

The young adult genre is littered with farfetched post apocalyptic set-ups: ranging wildly from worlds where love are outlawed, to planets where all your thoughts are vocalised in an endless stream of noise (an aside:  I LOVE THE CHAOS WALKING TRILOGY).  Hence, when I found The Fire Sermon is based on the concept of twins and their dichotomy: with one being mutated, the other flawless – I took it all in stride.

The Fire Sermon can be an upsetting read, as the world it’s set in is definitely dictated by ableism.  As parents on Omega children are lawfully required to abandon them, sequestering them into isolated, starving colonies – the book allows its plot to explore the marginalisation of the disabled.  More than this, the Omega are infertile, derogatorily called dead-end and forced to believe that they have no future as a people.  I love The Fire Sermon for being able to examine some of their struggles.

However, I wished that our main character did not come from a position of relative privilege.  Though Cass is an Omega, she was able to hide this for most of her childhood as she had no physical deformities.  Instead, her curse is being a Seer – with the ability to sense danger, directions, and glimpsing at the occasional prophetic dream.  She’s stuck in-between, the Omega envies her while the Alphas fear her.  She’s in a fairly awful situation, but the Omegas are correct to say that she has it easier than the rest of them, to be frank. END_OF_DOCUMENT_TOKEN_TO_BE_REPLACED 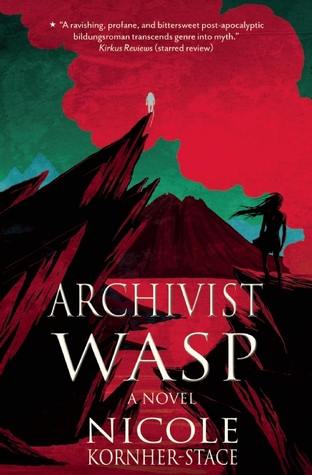 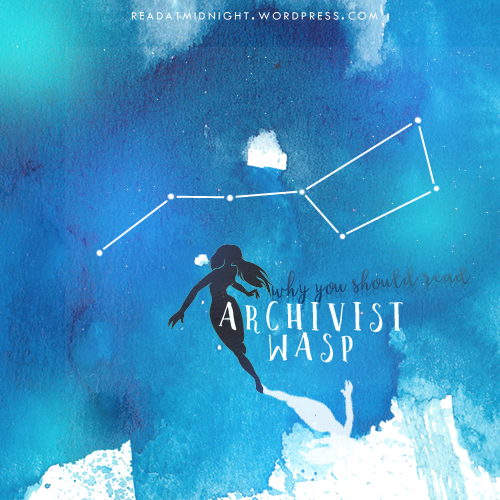 As Archivist, Wasp’s primary function is to seek out, contain and record information on the many ghosts that inhabit her post-apocalyptic world.  None of the ghosts can speak, so many generations of Archivist have searched in vain for an answer to why The Before world has perished.  At the beginning of the book, Wasp encounters the first ghost in recorded history who can speak – and together they embark on a quest to the underworld. END_OF_DOCUMENT_TOKEN_TO_BE_REPLACED 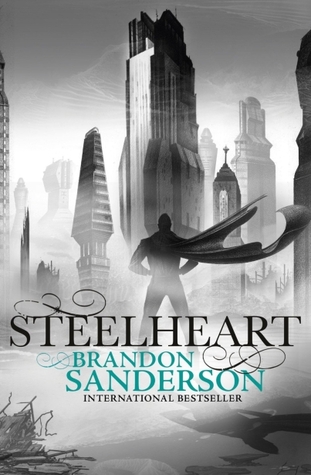 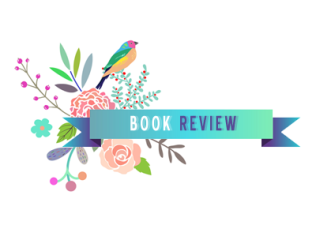 “How do you rid the Earth of humans? Rid the humans of their humanity.”

With The 5th Wave, there’s intrigue and action from the get-go as we’re plopped unceremoniously into the midst of an apocalypse. The human race has been decimated by four previous waves of attack by mysterious beings. The methods they used to dispose of us are ruthless, designed not only to kill but to destroy our spirit, I thought it was like a modern iteration of the Plagues of Egypt. But God wasn’t behind these destruction, instead it was an alien race with unknown motives.  At the end of the 4th wave, our narrator, Cassie thinks she’s possibly the only human left on Earth. After all the horrors she’s witnessed, Cassie is understandably jaded and mistrustful.  Her only mission left in life is to find her little brother, who became separated from her earlier on in the plotline.