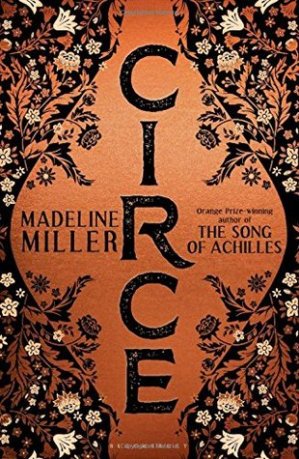 Since late 2016, I have heard whispers that Madeline Miller has an upcoming novel, so I feel like I’ve been waiting for Circe for a lifetime. 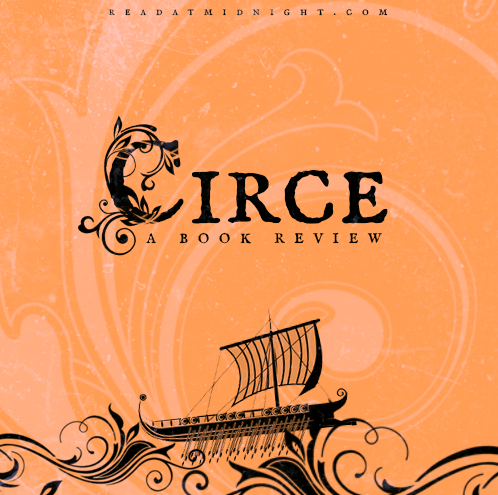 Disclaimer: I received this book from Bloomsbury Australia in exchange for an honest review.

Like many other readers, I came to love Miller’s writing through her debut novel, The Song of Achilles. It’s futile trying to compare the two titles as they’re vastly different in tone and themes. In Achilles, we experienced palpable battle between true love and everlasting glory. On the other hand, Circe is a tale of a goddess torn between her divinity and humanity. What they do have in common is Miller’s beautiful and transformative writing, which has the power to turn gods and monsters into relatable characters who capture the reader’s heart and imagination.

“Humbling women seems to me a chief pastime of poets. As if there can be no story unless we crawl and weep.”

Those familiar with the Odyssey will know Circe as the sorceress who turns men into swine and delayed the hero’s return to Ithaca. Although her appearance was brief, her name is still remembered today as one of a witch, a seductress, a villain. Circe the book seeks to subvert your expectations. It challenges readers to think about a woman’s role in an epic filled with men who are remembered as heroes, even when examination of their actions sometime reveal otherwise.

One of the aspects I love most about Circe is that aside from The Odyssey, Madeline Miller drew inspiration from a multitude of other Greek myths – particularly ones where the women involved were traditionally villainized or forgotten. From Medea to Ariadne, Miller infuses these roles with infinitely more humanity. Through her lens, not even the figures of legends were spared from the incisive criticism on gender inequality.

“The thought was this: that all my life had been murk and depths, but I was not a part of that dark water. I was a creature within it.”

As a book, Circe moves as a languid pace. Personally, it never felt slow thanks to Miller’s beautiful writing which kept me captivated. However, if you were after a plot driven book with more action, this is perhaps not a read you would enjoy. Circe is a book to be savoured, and where each enchanting passage should be highlighted and remember. I took extensive notes while reading this book, many of them quotes that I wanted to keep close and remember. It’s a book that holds immense emotional impact, and it’s one that will stay with you long after you read it. Once more, Miller has changed the way I view a legendary figure – one I thought I had already figured out during my high school Classical Studies class.

Circe was more than just a meditation on gender or the life of a single goddess, it also tackled the questions about divinity and mortality. While these are reminiscent of the conflict which Achilles faced, Miller provided explored it from an entirely different angle here. Circe is a goddess who will make you treasure your mortality.

To ardent fans of Achilles and Patroclus, they don’t make an appearance within this book – but there are references to them that will break your heart all over again.

I have missed you all dearly! How have you been? What have you been reading? What did you think of Circe if you’ve read it?